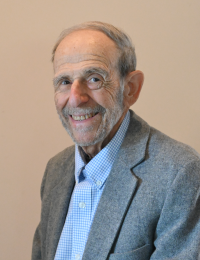 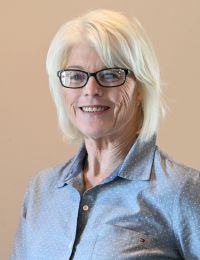 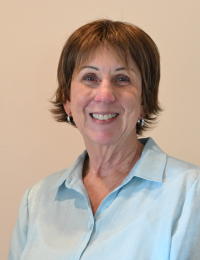 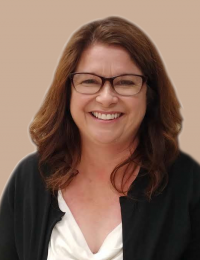 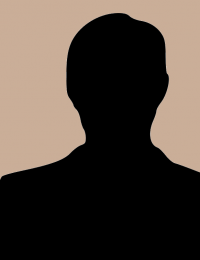 The Board • Structure and Function

The Board is made up of five directors. Each director qualifies for this position by being a registered voter who resides within the boundaries or designated zone (district) s/he represents.

Board members shall serve for a term of four years. There are no term limits.

The District is divided into five zones. Each zone includes approximately twenty percent of the District’s population.

The zones have been created to ensure each District conforms to the mandates of the Voters’ Rights Act of 1990.

There is one  Director elected from each zone.

Officers are elected to serve two (2) year terms. An election of officers is held in the District on the first Tuesday after the first Monday in November in each even-numbered year. At that time a successor shall be chosen for each officer whose term is set to expire at noon on the first Friday of December following such election.

The candidates for office receiving the highest number of votes for the offices to be filled shall be elected.

Following California Health and Safety Code Section 32100.2, as amended, the term of any Director shall expire prematurely if the Director is absent from three consecutive regularly scheduled meetings or three of any five consecutive meetings of the Board, and if the Board by resolution declares that a vacancy exists on the Board.

Any Director may resign at any time by giving written notice to the Board President, or Secretary. A resignation will go into effect on the date of the receipt of the notice or at any later time specified in the resignation. Unless the resignation states otherwise, the acceptance of a resignation shall not be necessary to make it effective.

All or any of the Directors may be recalled at any time by the voters following the recall procedure outlined in Division 11 of the Election Code.

If a member of the board fails to meet the residency requirements or other qualifications is also be a reason for that member to resign.

Any person appointed to fill a vacancy shall serve on the Board for the remainder of the unexpired term.

If there is a vacancy in any office because of death, resignation, removal, or disqualification, or any other cause, the remaining board members will follow the same procedure within sixty days from the time the vacancy occurred.

The Board is the governing body of the District. All District powers shall be exercised by or under the direction of the Board. No single Board member can take any action on behalf of, or in the name of, the Board unless the Board as a whole makes appropriate delegations of its powers and authority to officers, employees, and agents of the District.

The Directors shall serve without compensation, except that each shall be allowed his/her actual necessary traveling and incidental expenses incurred in the performance of official business of the District as approved by the Board, before incurring such expenses.